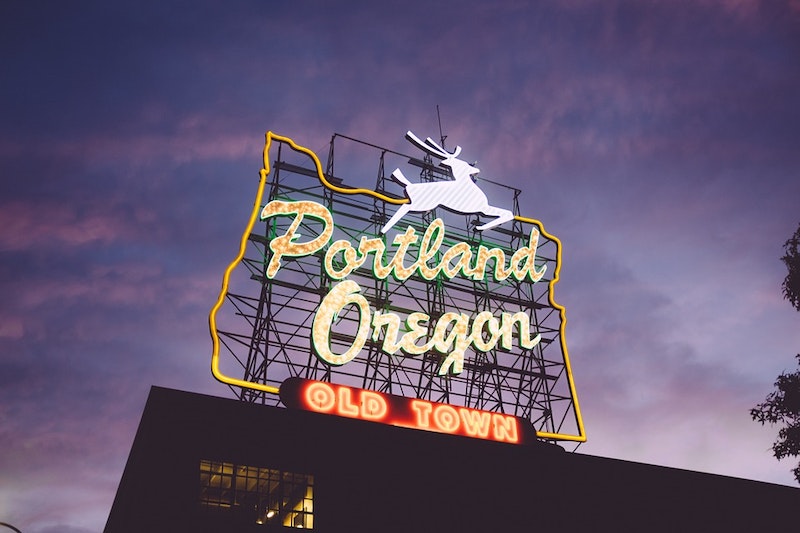 Portland General Electric Company and NextEra Energy Resources LLC, a subsidiary of NextEra Energy Inc have announced plans to construct a new energy facility in Eastern Oregon combining 300 megawatts of wind generation with 50 megawatts of solar generation and 30 megawatts of battery storage. For more information see the IDTechEx report on Distributed Generation: Minigrid Microgrid Zero Emission 2018-2038.
The new project, called the Wheatridge Renewable Energy Facility, will be the first of this scale in North America to co-locate and integrate these three technologies, creating an improved zero-emissions resource and accelerating Oregon's transition to clean energy.
"We're moving aggressively to integrate smart grid technologies and renewable energy to give customers affordable, clean, low-carbon energy," said Maria Pope, PGE president and CEO. "Wheatridge will be a model for integrating renewable generation and storage to cost-effectively reduce emissions while maintaining a reliable grid."
The new facility, combined with PGE's existing resources, will bring the company's wind generation portfolio to a nameplate total of more than 1,000 megawatts (one gigawatt), available from five owned or contracted wind farms in the Northwest - enough power to serve the equivalent of 340,000 homes. The solar farm will be one of the largest in Oregon, while the battery storage facility will be the largest in Oregon and one of the largest in the United States.
With the addition of these new renewable resources, PGE expects to meet about 50 percent of its customers' power needs with emissions-free generation.
"We're pleased to work with Portland General Electric on the Wheatridge Renewable Energy Facility, an exciting opportunity to combine wind, solar and energy storage," said Armando Pimentel, president and CEO of NextEra Energy Resources, the world's largest generator of renewable energy from the wind and the sun. "This venture will allow PGE's customers to benefit from more renewable energy over more hours of the day and create substantial economic value for the communities that host this project, many of whom stand to benefit for years to come."
U.S. Senator Ron Wyden has supported the project from its inception. "Portland General Electric's decision to join with NextEra Energy Resources in constructing the Wheatridge Renewable Energy Facility provides both a well-earned economic boost to Eastern Oregon and an important step on our country's needed path to green energy," said Wyden. "I am proud to have worked with Morrow County and all the local officials who teamed up in the 'Oregon Way' spirit of finding solutions to make sure this homegrown renewable energy project could achieve this milestone."
Project details
Power from the facility will be generated by 120 wind turbines manufactured by GE Renewable Energy, Inc. The wind farm will be located just north of Lexington, Oregon, in Morrow County. The specific equipment to be used at the associated solar farm and battery storage facility is still to be determined.
Wheatridge will provide up to 300 jobs during construction of the wind site and up to 175 jobs during construction of the solar and storage sites. Approximately 10 full-time employees will operate the combined facilities once they're commissioned for service.
Ownership and construction
Swaggart Wind Power, LLC began development and permitting of the Wheatridge wind farm in 2009. Swaggart is an affiliate of MAP® Energy. The project was then acquired by a NextEra Energy Resources subsidiary in 2017. NextEra and PGE expanded the project scope to include solar generation and battery storage.
PGE will own 100 megawatts of the wind project. A subsidiary of NextEra Energy Resources will own the balance of the project and sell its output to PGE under 30-year power purchase agreements. NextEra Energy Resources' subsidiary will build and operate the combined facility. The split ownership and PPA structure will allow the two energy companies to share project risks and benefits.
The wind component of the facility will be operational by December 2020 and qualify for the federal production tax credit at the 100 percent level. Construction of the solar and battery components is planned for 2021 and will qualify for the federal investment tax credit. The tax credits help reduce the cost of the project over time, thus reducing costs to PGE's customers.
PGE expects to invest approximately $160 million for its owned portion of the project.
Competitive selection process
The Wheatridge project was the prevailing bid submitted in response to a request for proposals for renewable resources PGE issued in May 2018. The agreements signed by PGE and NextEra Energy Resources' subsidiary will be subject to prudency review on customers' behalf by the Oregon Public Utility Commission. The agreements are also subject to approval by NextEra Energy management, which is anticipated in March.
Source: Portland General Electric Company
Top image: Pixabay