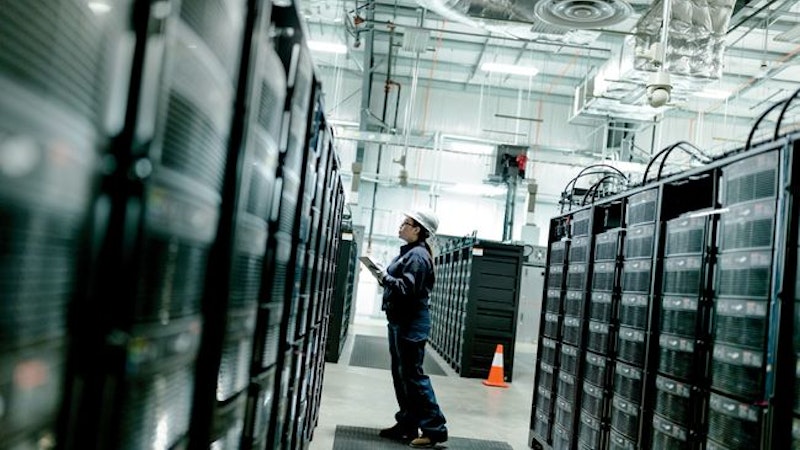 Duke Energy Carolinas is partnering with Anderson County, S.C., to build an energy storage project at the Anderson Civic Center that will be part of the company's long-term strategy to integrate battery technology into the smart-thinking grid it is building in the Carolinas. For more information see the IDTechEx report on Batteries for Stationary Energy Storage 2019-2029.
The battery project will also provide power to a facility that is critical during emergency situations, such as being the site of a hurricane evacuation shelter.
This project is part of the company's ongoing plans to invest $500 million in battery storage projects across the Carolinas over the next 15 years.
"Through projects like this, we're transforming the state's energy infrastructure to support the two-way flow of electricity and significantly improve reliability for our customers,"said Michael Callahan, Duke Energy's South Carolina president. "The added benefit of this project is that - in the case of a power outage - the storage system can be dedicated to the Anderson Civic Center so this critical emergency facility will be able to support residents and evacuees in time of crisis."
The 5-megawatt lithium ion battery will be grid-tied and available for use by Duke Energy Carolinas grid operators. The battery storage system will benefit all Duke Energy Carolinas customers by helping grid operators more efficiently manage the grid, providing additional energy options and improving grid stability during periods of peak customer demand.
The battery storage project - the first of its kind for Duke Energy in the state - will be located on land adjacent to the Anderson Civic Center and will also serve as back-up power for the facility. The battery will be able to power the Civic Center in the event of an outage for at least 30 hours based on the facility's normal usage.
"Anderson County depends greatly on reliable power at the Civic Center; especially, while it's operating as an emergency shelter," said Tommy Dunn, Anderson County Council chairman. "Power is critical at the Civic Center when our facility is being utilized as a command post for service providers and shelter to citizens who have been displaced. We are excited about the opportunity to partner with Duke Energy on this project that will benefit our community during times of disaster."
The company recently submitted a request to the Public Service Commission of South Carolina to approve a provision of the lease agreement for the land from Anderson County. Once the final engineering study for connection to the power grid is complete later this year, the project will go through a competitive bidding process for construction and is expected to be in service in early 2021.
Source and top image: Duke Energy
Learn more at the next leading event on the topic: Energy Storage Innovations USA 2020