Proof-of-concept for a loss-free quantum battery 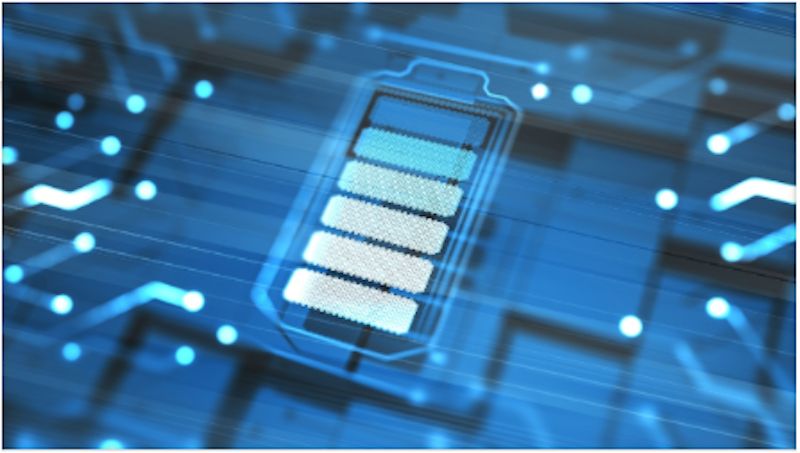 A blueprint for a loss-free quantum battery may be closer than we think, according to new research. Scientists from the University of Alberta have developed a blueprint for a new quantum battery. The research was conducted in partnership with the University of Toronto. For more information see the IDTechEx report on Advanced Li-ion & Beyond Li-ion Batteries 2018-2028.
The research provides a theoretical demonstration that the creation of a loss-free excitonic quantum battery is possible—a discovery of great interest as the field of quantum technology continues to explode. The loss-free nature of the battery means that it can store energy indefinitely without any leakage, a highly desirable feature for a battery. On the other hand, the excitonic nature of the battery means that it can be charged by exciting its electrons with light.
"The batteries that we are more familiar with—like the lithium-ion battery that powers your smartphone—rely on classical electrochemical principles, whereas quantum batteries rely solely on quantum mechanics," said Gabriel Hanna, associate professor in the Department of Chemistry and principal investigator on the study. "A quantum battery is a tiny, nano-size battery meant to be used for applications on the nanoscale."
Quantum batteries may become an important component in many quantum devices—for instance, they could be used to power quantum computers in the future. In practice, they could be built using current solid-state technologies.
To realize their idea, the research team considered an open quantum network model with high structural symmetry as a platform for storing excitonic energy. Using this model, they showed that it is possible to store energy without any loss, despite being open to an environment.
"The key is to prepare this quantum network in what is called a dark state," explained Hanna. "While in a dark state, the network cannot exchange energy with its environment. In essence, the system becomes immune to all environmental influences. This means that the battery is highly robust to energy losses."
Using this model, the researchers also suggested a general method of discharging the stored energy from the battery upon demand that involves breaking the structural symmetry of the network in a controlled way.
Future research will explore viable ways of charging and discharging the battery, as well as ways of scaling up the battery for use in practical applications.
Source and top image: University of Alberta