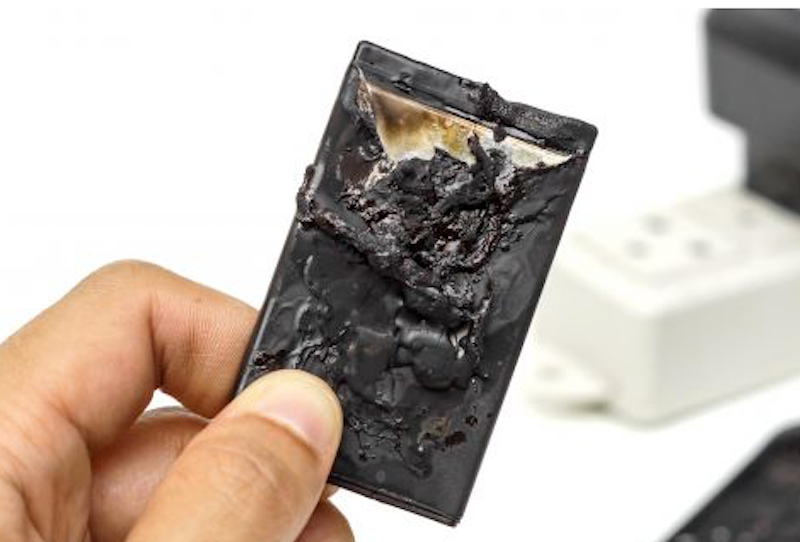 As the lithium-ion batteries that power most phones, laptops, and electric vehicles become increasingly fast-charging and high-performing, they also grow increasingly expensive and flammable.
In research published recently in Energy Storage Materials, a team of engineers at Rensselaer Polytechnic Institute demonstrated how they could — by using aqueous electrolytes instead of the typical organic electrolytes — assemble a substantially safer, cost-efficient battery that still performs well. For more information see the IDTechEx report on Lithium-Ion Batteries for Electric Vehicles 2020-2030.
If you were to take a look inside a battery, you'd find two electrodes — an anode and a cathode. These electrodes are immersed in a liquid electrolyte that conducts ions as the battery charges and discharges.
Aqueous electrolytes have been eyed for that role because of their non-flammable nature and because, unlike non-aqueous electrolytes, they aren't sensitive to moisture in the manufacturing process, making them easier to work with and less expensive. The biggest challenge with this material has been maintaining performance.
"If you apply too much voltage to water it electrolyzes, meaning the water breaks up into hydrogen and oxygen," said Nikhil Koratkar, an endowed chair professor of mechanical, aerospace, and nuclear engineering at Rensselaer. "This is a problem because then you get outgassing, and the electrolyte is consumed. So usually, this material has a very limited voltage window."
In this research, Koratkar and his team — which included Fudong Han, an endowed chair assistant professor of mechanical, aerospace, and nuclear engineering and Aniruddha Lakhnot, a doctoral student at Rensselaer — used a special type of aqueous electrolyte known as a water-in-salt electrolyte, which is less likely to electrolyze.
For the cathode, the researchers used lithium manganese oxide, and for the anode, they used niobium tungsten oxide — a complex oxide that Koratkar said had not been explored in an aqueous battery before.
"It turns out that niobium tungsten oxide is outstanding in terms of energy stored per unit of volume," Koratkar said. "Volumetrically, this was by far the best result that we have seen in an aqueous lithium-ion battery."
The niobium tungsten oxide, he explained, is relatively heavy and dense. That weight makes its energy storage based on mass about average, but the dense-packing of niobium tungsten oxide particles in the electrode makes its energy storage based on volume quite good. The crystal structure of this material also has well-defined channels — or tunnels — that allow lithium ions to diffuse quickly, meaning it can charge quickly.
The combination of fast-charging capability and the ability to store a large amount of charge per unit volume, Koratkar said, is rare in aqueous batteries.
Achieving that kind of performance, with a low cost and improved safety, has practical implications. For emerging applications such as portable electronics, electric vehicles, and grid storage, the ability to pack the maximum amount of energy into a limited volume becomes critical.
Source: Rensselaer Polytechnic Institute
Top image: S&C Electric 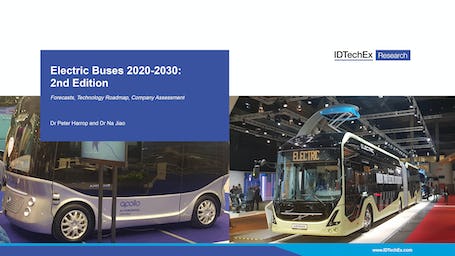 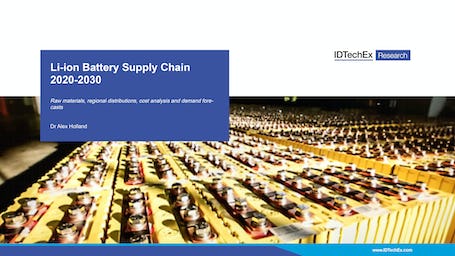