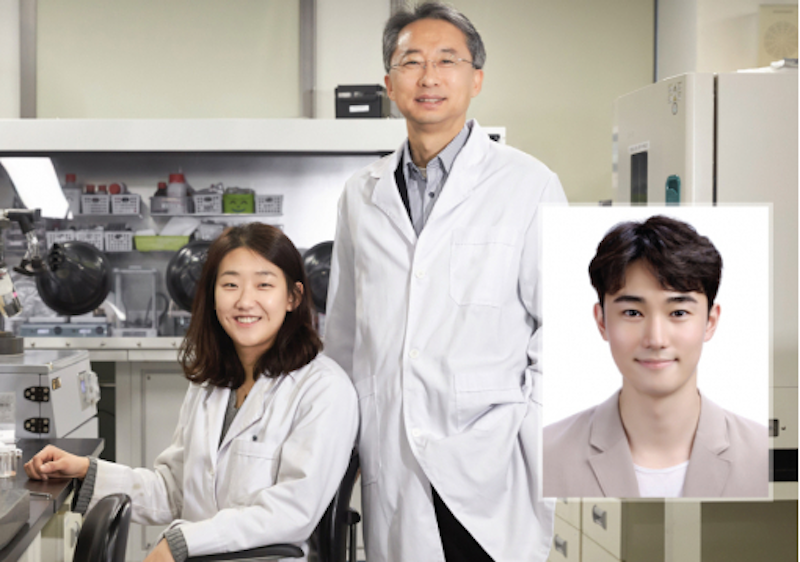 Ultrahigh‐capacity and fire‐resistant batteries have been developed. The new battery has improved both the performance and safety of the "lithium-sulfur batteries," which have much larger capacities than commercialized lithium ion batteries, thus is easy to manufacture via the printing process.
A research team, led by Professor Sang-Young Lee in the School of Energy and Chemical Engineering at UNIST has demonstrated bipolar all‐solid‐state Li-S batteries (ASSLSBs) that exhibit exceptional safety, flexibility, and aesthetics, for the first time. Key technologies include the "printing process," which produces batteries as if letters or pictures are printed on objects, and the "double-layer polymer electrolyte," which solves the battery life reduction, a chronic problem of lithium-sulfur batteries. For more information see the IDTechEx report on Advanced Li-ion & Beyond Li-ion Batteries 2018-2028.
Lithium-sulfur batteries use lithium as a negative electrode material and sulfur as a positive electrode material. Although the energy density is about 5 times higher than that of a lithium ion battery, sulfur compounds (polysulfide) generated during the charging and discharging process deteriorate the performance of the battery. The sulfur compound moves to the cathode, creating a thin film on the surface of the cathode, blocking the movement of lithium ions responsible for the flow of electricity.
"Lithium-sulfur cells with double-layer solid electrolytes have a more than double life cycle compared to lithium-sulfur cells with conventional liquid electrolytes," says Se-Hee Kim, the first author of the study. "It is a solid electrolyte, but uses a softly bent gel to increase the mechanical and chemical stability of the battery. It is also easy to increase the operating voltage because several cells can be connected in series."
There are many advantages of the "gradual printing process" for making all-solid lithium-sulfur batteries. Various shapes of cells can be manufactured directly in the desired place, thus freeing up square batteries. In this study, an alphabetic lithium-sulfur battery was produced on the wing of a curved plane.
"This research presented a new concept of making "high capacity, high safety all-solid-state battery", one of the biggest concerns in the secondary battery field," says Professor Lee. "The resulting bipolar ASSLSBs showed exceptional advances in form factors, mechanical flexibility, and safety, which have not been achieved in previously reported ASSLSBs."
He adds, "We anticipate that the printed bipolar ASSLSB strategy can provide a simple and scalable route toward the realization of practical ASSLSBs.."
This study has been featured as a cover page of the October 24th issue of the Advanced Energy Materials, a prestigious journal in the field of energy. This work has been supported by the Basic Science Research Program, Wearable Platform Materials Technology Center through the National Research Foundation of Korea (NRF) grant by the Korean Government (MSIT).
Source and top image: NIST