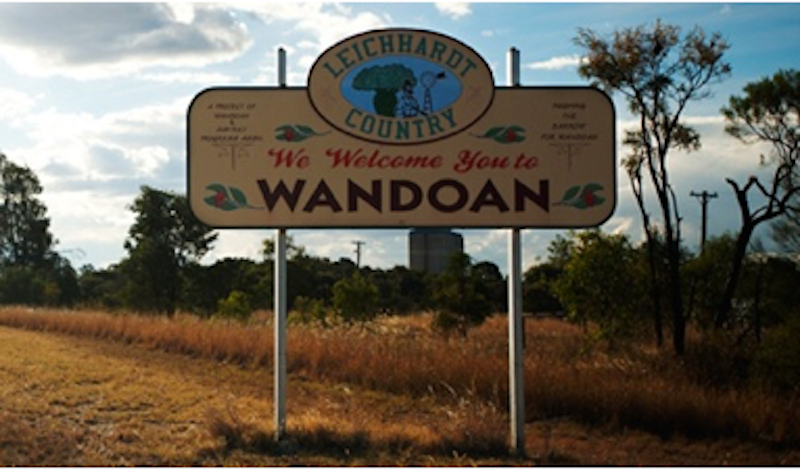 One of Australia's largest grid-scale batteries will be built at Wandoan in Queensland under a 15-year agreement between AGL and Vena Energy Australia. AGL CEO Brett Redman said the Battery Energy Storage System (BESS) would have a capacity of 100 megawatts (MW) and store 150 megawatt hours of energy, which could power up to 57,000 average homes. For more information see the IDTechEx report on Batteries for Stationary Energy Storage 2019-2029.
"With the signing of the agreement, work on the BESS will commence and is scheduled to take about 18 months," Mr Redman said.
Vena Energy Australia will build, own and maintain the BESS while AGL will have full operational dispatch rights. "The BESS is a major milestone in the continuing modernisation of Queensland's energy supply and improves the reliability of the power grid," said Vena Energy CEO Nitin Apte. "The project will bolster a positive investment environment for future projects, as well as encourage broader adoption of renewable energy in Queensland and in Australia."
Mr Redman said the execution of this agreement was consistent with AGL's strategy of developing and/or contracting flexible storage and generation to support the transition from coal generation to renewables.
"The BESS will enable AGL to leverage excess solar generation in Queensland and provide capacity when the Coopers Gap Wind Farm and other renewable power sources are not generating," Mr Redman said. "Early last year we delivered the Dalrymple 30 MW ESCRI battery on the Yorke Peninsula in South Australia as part of a joint venture with ElectraNet and in October we announced a deal with Maoneng Group to buy capacity from four 50 MW /100 MWh batteries in NSW."
"We are investigating the feasibility of pumped hydro plants at Kanmantoo in South Australia and Bells Mountain in NSW, which if progressed will provide more than 500 MW of new storage capacity. We are also working with the New South Wales Government's Emerging Energy Program on a proposal to build a 50 MW battery at Broken Hill, we have plans for a gas firming power station in Newcastle, and we are exploring other sites. More broadly we have $1.9 billion of energy supply projects completed or in construction and another $2 billion in the pipeline, subject to feasibility and stable policy settings, which will all help to put downward pressure on prices for customers."
Source: AGL
Top image: Plantminer
Learn more at the next leading event on the topic: Energy Storage Innovations USA 2020