Potassium Metal Battery Emerges as a Rival to Lithium-Ion Technology 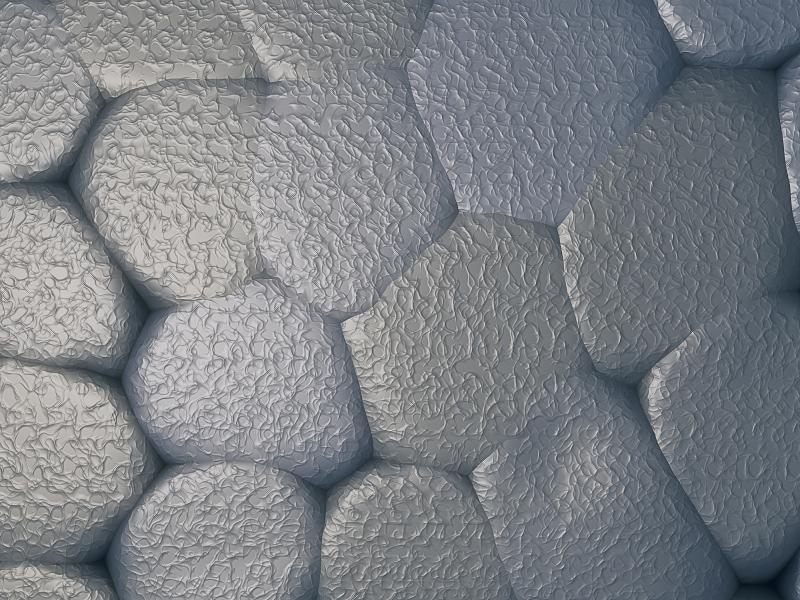 From cell phones, to solar power, to electric cars, humanity is increasingly dependent on batteries. As demand for safe, efficient, and powerful energy storage continues to rise, so too does the call for promising alternatives to rechargeable lithium-ion batteries, which have been the dominant technology in this space. In research published in Proceedings of the National Academy of Sciences, researchers from Rensselaer Polytechnic Institute demonstrate how they can overcome a persistent challenge known as dendrites to create a metal battery that performs nearly as well as a lithium-ion battery, but relies on potassium — a much more abundant and less expensive element.
Batteries contain two electrodes — a cathode on one end and an anode on the other. If you were to look inside a lithium-ion battery you'd typically find a cathode made of lithium cobalt oxide and an anode made of graphite. During charging and discharging, lithium ions flow back and forth between these two electrodes. For more information see the IDTechEx report on Advanced Li-ion & Beyond Li-ion Batteries 2018-2028.
In this setup, if researchers were to simply replace lithium cobalt oxide with potassium cobalt oxide, performance would drop. Potassium is a larger and heavier element and, therefore, less energy dense. Instead, the Rensselaer team looked to boost potassium's performance by also replacing the graphite anode with potassium metal.
"In terms of performance, this could rival a traditional lithium-ion battery," said Nikhil Koratkar, an endowed professor of mechanical, aerospace, and nuclear engineering at Rensselaer and the lead author on this paper.
While metal batteries have shown great promise, they have also traditionally been plagued by accumulation of metal deposits, called dendrites, on the anode. Dendrites are formed because of non-uniform deposition of potassium metal as the battery undergoes repeated cycles of charging and discharging. Over time, Koratkar explained, the conglomerates of potassium metal become long and almost branch-like.
If they grow too long, they will eventually pierce the insulating membrane separator meant to keep the electrodes from touching each other and shorting out the battery. Heat is created when a battery shorts and has the potential to set the organic electrolyte within the device on fire.
In this paper, Koratkar and his team — which included Prateek Hundekar, a doctoral student at Rensselaer, other researchers at Rensselaer, and researchers from the University of Maryland, including Chunsheng Wang, an endowed professor of chemical and biomolecular engineering — explain how their solution to that problem paves the way for practical consumer use. By operating the battery at a relatively high charge and discharge rate, they can raise the temperature inside the battery in a well-controlled manner and encourage the dendrites to self-heal off the anode.
Koratkar compares the self-healing process to what happens to a pile of snow after a storm has ended. The wind and the sun help move the flakes off the mound of snow, shrinking its size and eventually flattening it out.
In a similar way, while the temperature increase within the battery won't melt the potassium metal, it does help to activate surface diffusion so the potassium atoms move laterally off the "pile" they've created, effectively smoothing the dendrite out.
"With this approach, the idea is that at night or whenever you're not using the battery, you would have a battery management system that would apply this local heat that would cause the dendrites to self-heal," Koratkar said.
Koratkar and his team previously demonstrated a similar method of self-healing with lithium metal batteries, but they found the potassium metal battery required much less heat to complete the self-healing process. That promising finding, Koratkar said, means a potassium metal battery could be more efficient, safe, and practical.
"I want to see a paradigm shift to metal batteries," Koratkar said. "Metal batteries are the most efficient way to construct a battery; however, because of this dendrite problem they have not been feasible. With potassium, I'm more hopeful."
Source and top image: Rensselaer Polytechnic Institute