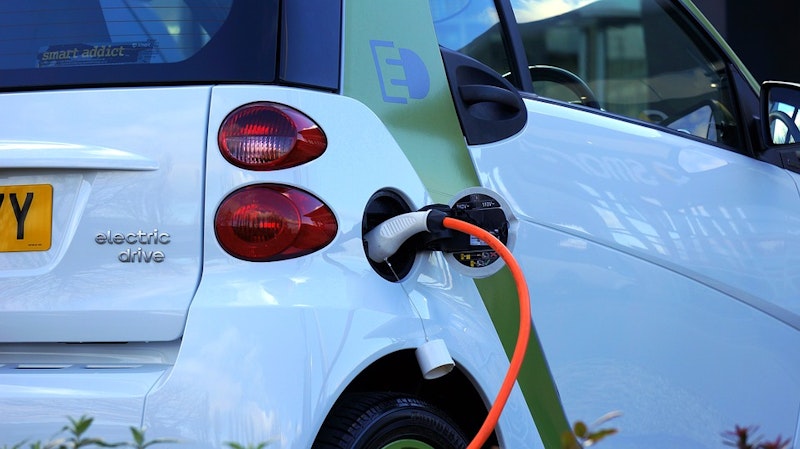 Lithium batteries hold a lot of promise for the future of many applications, including electric vehicles, but tend to be prohibitively expensive, according to a team of researchers based in Japan. That team, led by Naoaki Yabuuchi, professor at Yokohama National University, has developed a new electrode material to make lithium batteries not only cheaper, but longer lasting with higher energy density. For further information see the IDTechEx report on Li-ion Batteries 2020-2030.
According to Yabuuchi, many researchers have successfully improved the ability of the battery to hold a charge, but have not yet improved the amount of charge the battery can disperse in a useful way -- such as powering an electrical vehicle for a longer cruising time.
"Electrode materials with higher energy density are needed to advance lithium ion batteries and to further develop electric vehicles," Yabuuchi said. "Our paper demonstrates a new electrode material for this purpose."
Electrode materials in batteries help take the input of stored energy and discharge it to power whatever the battery is in. The material comprising the electrode relies on the exchange of electrons and lithium ions and significantly changes the effectiveness with which the battery operates. In previous studies, researchers found that lithium ions mixed with manganese, titanium and oxygen ions provided an excellent input-output for electrons and lithium ions, but the exchange speed is too slow to use in practical battery applications.
Yabuuchi and his team looked at the chemical combination and decided to pair it with a similar mixture of lithium, oxygen, manganese and titanium ions, but it can also be milled to a desired particle size. Smaller, nano-sized particles can travel quicker and more easily across the electrode, even at room temperature.
The nano-sized electrode comprising manganese and titanium ions results in a more robust exchange of electrons and lithium ions, with the battery capable of holding and dispersing more charge than before while still maintaining a longer use life.
"Both titanium and manganese are abundant elements, meaning we can make cost-effective, without nickel and cobalt ions used for current electric vehicles, and high-performance electrode materials with them," Yabuuchi said. "This finding contributes to the reduction of battery cost and an increase in the practical reality of such applications as electric vehicles and more."
The team continues to study how to further improve the electrode reversibility through chemical compositions and particle size optimization.
"Now, we are collaborating with industry partners to utilize our electrode materials for practical applications," Yabuuchi said. "Our study potentially leads to less dependence on fossil fuels and the development of a new energy society on the basis of renewable energy in the future, on the basis of ever-lasting, high-energy batteries."
Source: Yokohama National University
Top image: Pixabay