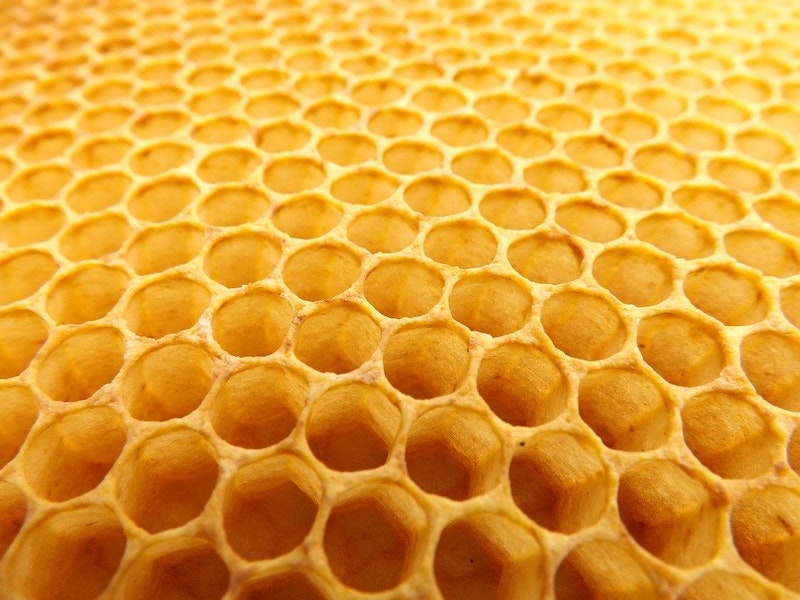 A Korean research team has developed a lithium-ion battery that is flexible enough to be stretched. Dr Jeong Gon Son's research team at the Photo-Electronic Hybrids Research Center at the Korea Institute of Science and Technology (KIST) announced that they had constructed a high-capacity, stretchable lithium-ion battery. The battery was developed by fabricating a structurally stretchable electrode consisting solely of electrode materials and then assembling with stretchable gel electrolyte and stretchable packaging. The microscale reentrant-honeycomb shaped, graphene-based electrode is characterized by an accordion-like structural stretchability. A stretchable gel electrolyte and stretchable separator are also developed for all-component stretchable full cells, applying for future stretchable devices.
Rapid technological advancements in the electronics industry have led to a fast-growing market for high-performance wearable devices, such as smart bands and body-implantable electronic devices, such as pacemakers. These advancements have considerably increased the need for energy storage devices to be designed in flexible and stretchable forms that mimic human skin and organs. For further information see the IDTechEx report on Flexible, Printed and Thin Film Batteries 2019-2029.
However, it is very difficult to impart the stretchability to the battery because the solid inorganic electrode material occupies most of the volume, and other components such as current collectors and separators must also be made stretchable. In addition, the problem of liquid electrolyte leakage under deformation also should be solved. , and the problem of leaking the liquid electrolyte must also be solved.
In order to address these problems, Dr Jeong Gon Son's research team at KIST focused on creating an accordion-like micro-structure, which gives structural stretchability to non-stretchable materials, and thus constructed a micro-inwardly curved electrode framework in a honeycomb shape. The inwardly protruded honeycomb framwork consisted of atom-thick graphene, which serves as an curtain, and carbon nanotubes, which formed a nano-size rope. The honeycomb-shaped composite framework, made of active materials, graphene, and carbon nanotubes, was inwardly protruded like an accordion using a radial compression process, resembling the rolling of Korean rice rolls (gimbap), which resulted in the creation of stretchable properties.
The electrodes developed by the research team do not contain any materials typically used for stretchability, such as rubber, that do not facilitate energy storage. All of the materials used by the research team in their newly developed battery are fully utilized in energy storage and charge transport. In fact, the stretchable battery created by the team showed an energy storage capacity (5.05 mAh/cm2) that is as high as existing non-stretchable batteries.
The KIST newly introduced stretchable gel electrolytes and stretchable packaging materials, that block air and moisture, and keep the electrolytes from leaking. The resulting stretchable battery showed a high areal capacity of 5.05 mAh?cm?2, superior electrochemical performance up to 50% strain under repeated (up to 500) stretch-release cycles and long-term stability of 95.7% after 100 cycles in air conditions.
Dr Jeong Gon Son at KIST said, "The stretchable lithium-ion battery developed through this research is expected to present a new paradigm in term of stretchable energy storage systems for the further development of wearable and body-implantable electronic devices."
Source: KIST
Top image: Pixabay