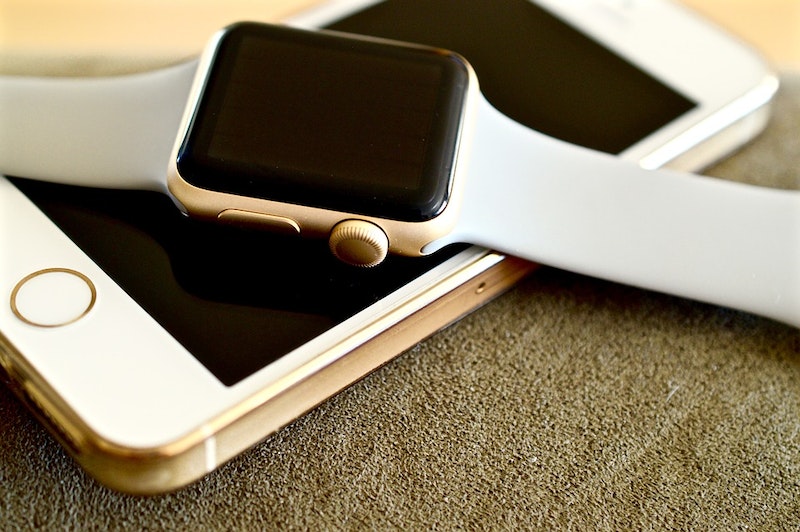 A new supercapacitor based on manganese oxide could combine the storage capacity of batteries with the high power and fast charging of other supercapacitors, according to researchers at Penn State and two universities in China.
"Manganese oxide is definitely a promising material," said Huanyu "Larry" Cheng, assistant professor of engineering science and mechanics and faculty member in the Materials Research Institute, Penn State. "By combining with cobalt manganese oxide, it forms a heterostructure in which we are able to tune the interfacial properties." for further information see the IDTechEx report on Supercapacitors: Applications, Players, Markets 2020-2040.
The group started with simulations to see how manganese oxide's properties change when coupled with other materials. When they coupled it to a semiconductor, they found it made a conductive interface with a low resistance to electron and ion transport. This will be important because otherwise the material would be slow to charge.
"Exploring manganese oxide with cobalt manganese oxide as a positive electrode and a form of graphene oxide as a negative electrode yields an asymmetric supercapacitor with high energy density, remarkable power density and excellent cycling stability," according to Cheng Zhang, who was a visiting scholar in Cheng's group and is the lead author on a paper published recently in Electrochimica Acta.
The group has compared their supercapacitor to others and theirs has much higher energy density and power. They believe that by scaling up the lateral dimensions and thickness, their material has the potential to be used in electric vehicles. So far, they have not tried to scale it up. Instead, their next step will be to tune the interface where the semiconducting and conducting layers meet for even better performance. They want to add the supercapacitor to already developed flexible, wearable electronics and sensors as an energy supply for those devices or directly as self-powered sensors.
Source: Penn State University
Top image: Pixabay