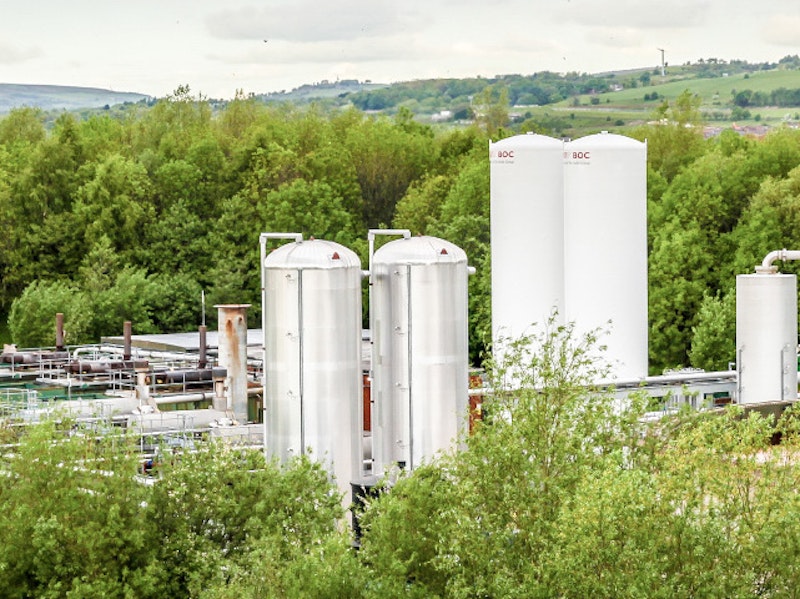 The world's first commercial liquid air battery project planned for Trafford, Greater Manchester, will help the UK make the most of its solar and wind energy.
The world's largest and first commercial liquid air battery facility is planned for Trafford, Greater Manchester, creating over 200 jobs and putting the city at the forefront of the latest green technologies. For further information see the IDTechEx report on Batteries for Stationary Energy Storage 2019-2029.
Backed by £10 million of government investment, the revolutionary CryoBattery project will be run by energy storage company Highview and will help the UK make the most of the energy generated from its world-class solar and wind sectors. The CryoBattery offers a means of storing that excess energy and will do so on a far larger scale and for longer than existing batteries.
Energy and Clean Growth Minister Kwasi Kwarteng said: "This revolutionary new Cryobattery facility will form a key part of our push towards net zero, bringing greater flexibility to Britain's electricity grid and creating green collar jobs in Greater Manchester. Projects like these will help us realise the full value of our world-class renewables, ensuring homes and businesses can still be powered by green energy, even when the sun is not shining and the wind not blowing."
The CryoBattery works by using electricity to cool and compress air, turning it into liquid and storing it in industrial sized containers. It then feeds the liquid through a turbine, turning it back into electricity and pumping it back into the grid when it is needed.
This will give the UK far greater flexibility in helping meet the country's electricity needs from the grid and when up and running could be used to power as many as 200,000 homes for 5 hours a day. The UK is now home to the world's largest offshore wind farm, and a third of the country's electricity needs are now met from renewable sources. But the unpredictable nature of wind and solar power means that energy can be produced when it is not needed by the grid.
Harnessing storage technologies is a key part of meeting the UK's legally-binding target to reach net zero carbon emissions by 2050.
Source: UK Government
Top image: Highview Power 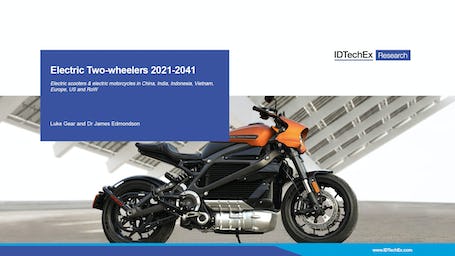