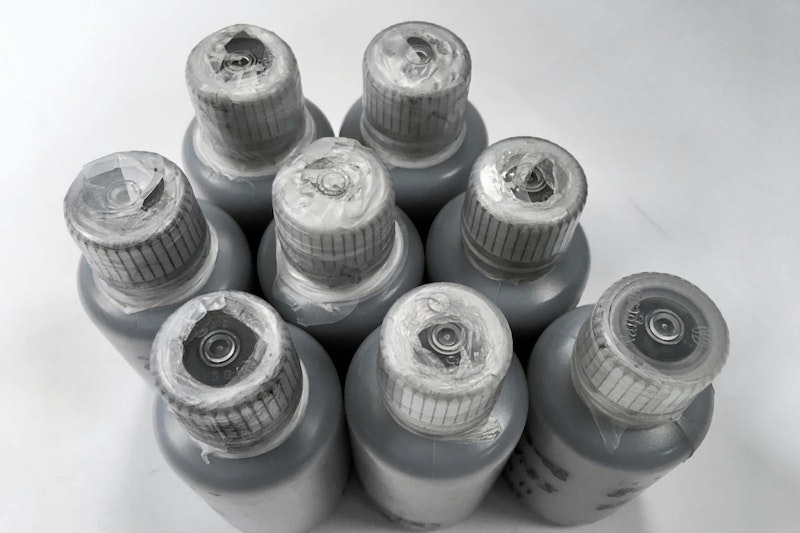 For decades, researchers have looked for ways to eliminate cobalt from the high-energy batteries that power electronic devices, due to its high cost and the human rights ramifications of its mining. But past attempts haven't lived up to the performance standards of batteries with cobalt.
Researchers from the Cockrell School of Engineering at The University of Texas at Austin say they've cracked the code to a cobalt-free high-energy lithium-ion battery, eliminating the cobalt and opening the door to reducing the costs of producing batteries while boosting performance in some ways. The team reported a new class of cathodes — the electrode in a battery where all the cobalt typically resides — anchored by high nickel content. The cathode in their study is 89% nickel. Manganese and aluminum make up the other key elements. For more information see the IDTechEx report on The Li-ion Battery Supply Chain 2020-2030.
More nickel in a battery means it can store more energy. That increased energy density can lead to longer battery life for a phone or greater range for an electric vehicle with each charge.
Typically, increased energy density leads to trade-offs, such as a shorter cycle life — the number of times a battery can be charged and discharged before it loses efficiency and can no longer be fully charged. Eliminating cobalt usually slows down the kinetic response of a battery and leads to lower rate capability — how quickly the cathode can be charged or discharged. However, the researchers said they've overcome the short cycle life and poor rate capability problems through finding an optimal combination of metals and ensuring an even distribution of their ions.
Most cathodes for lithium-ion batteries use combinations of metal ions, such as nickel-manganese-cobalt (NMC) or nickel-cobalt-aluminum (NCA). Cathodes can make up roughly half of the materials costs for the entire battery, with cobalt being the priciest element. At a price of approximately $28,500 per ton, it is more expensive than nickel, manganese and aluminum combined, and it makes up 10% to 30% of most lithium-ion battery cathodes.
"Cobalt is the least abundant and most expensive component in battery cathodes," Manthiram said. "And we are completely eliminating it."
The key to the researchers' breakthrough can be found at the atomic level. During synthesis, they were able to ensure the ions of the various metals remained evenly distributed across the crystal structure in the cathode. When these ions bunch up, performance degrades, and that problem has plagued previous cobalt-free, high-energy batteries, Manthiram said. By keeping the ions evenly distributed, the researchers were able to avoid performance loss.
"Our goal is to use only abundant and affordable metals to replace cobalt while maintaining the performance and safety," Li said, "and to leverage industrial synthesis processes that are immediately scalable."
Manthiram, Li and former postdoctoral researcher Evan Erickson worked with UT's Office of Technology Commercialization to form a startup called TexPower to bring the technology to market. The researchers have received grants from the U.S. Department of Energy, which has sought to decrease dependency on imports for key battery materials.
Industry has jumped on the cobalt-free push — most notably an effort from Tesla to eliminate the material from the batteries that power its electric vehicles. With large government organizations and private companies focused on reducing dependence on cobalt, it's no surprise that this pursuit has become competitive. The researchers said they have avoided problems that hindered other attempts at cobalt-free, high-energy batteries with innovations on the right combination of materials and the precise control of their distribution.
"We are increasing the energy density and lowering the cost without sacrificing cycle life," Manthiram said. "This means longer driving distances for electric vehicles and better battery life for laptops and cellphones."
Source and top image: University of Texas