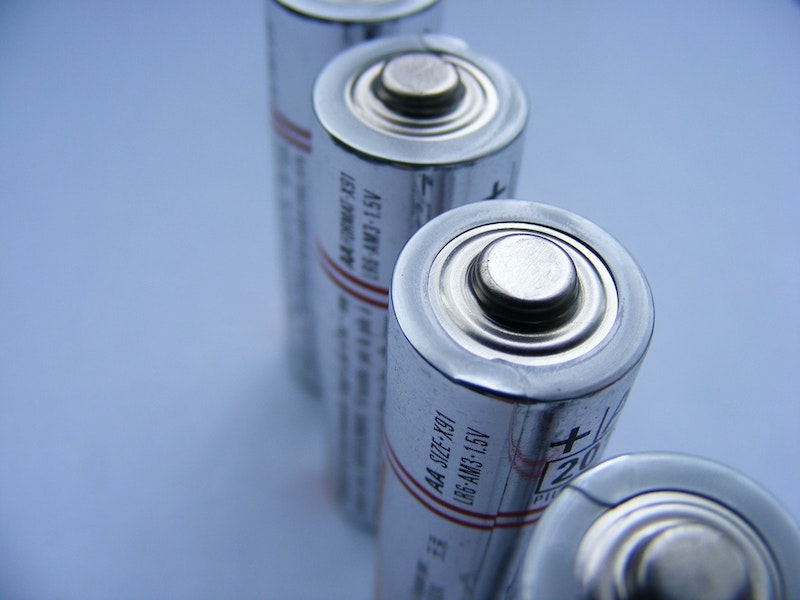 Lithium-ion batteries are critical for modern life, from powering our laptops and cell phones to those new holiday toys. But there is a safety risk - the batteries can catch fire.
Zinc-based aqueous batteries avoid the fire hazard by using a water-based electrolyte instead of the conventional chemical solvent. However, uncontrolled dendrite growth limits their ability to provide the high performance and long life needed for practical applications. Now researchers have reported in Nature Communications that a new 3D zinc-manganese nano-alloy anode has overcome the limitations, resulting in a stable, high-performance, dendrite-free aqueous battery using seawater as the electrolyte. For further information see the IDTechEx report on Solid-State and Polymer Batteries 2020-2030: Technology, Patents, Forecasts, Players.
Xiaonan Shan, co-corresponding author for the work and an assistant professor of electrical and computer engineering at the University of Houston, said the discovery offers promise for energy storage and other applications, including electric vehicles.
"It provides a low-cost, high energy density, stable battery," he said. "It should be of use for reliable, rechargeable batteries."
Shan and UH PhD student Guangxia Feng also developed an in situ optical visualization technique, allowing them to directly observe the reaction dynamics on the anode in real time. "This platform provides us with the capability to directly image the electrode reaction dynamics in situ," Shan said. "This important information provides direct evidence and visualization of the reaction kinetics and helps us to understand phenomena that could not be easily accessed previously."
Testing determined that the novel 3D zinc-manganese nano alloy anode remained stable without degrading throughout 1,000 hours of charge/discharge cycling under high current density (80 mA/cm2). The anode is the electrode which releases current from a battery, while electrolytes are the medium through which the ionic charge flows between the cathode and anode. Using seawater as the electrolyte rather than highly purified water offers another avenue for lowering battery cost.
Traditional anode materials used in aqueous batteries have been prone to dendrites, tiny growths that can cause the battery to lose power. Shan and his colleagues proposed and demonstrated a strategy to efficiently minimize and suppress dendrite formation in aqueous systems by controlling surface reaction thermodynamics with a zinc alloy and reaction kinetics by a three-dimensional structure.
Shan said researchers at UH and University of Central Florida are currently investigating other metal alloys, in addition to the zinc-manganese alloy.
Source: University of Houston
Top image: Pixabay