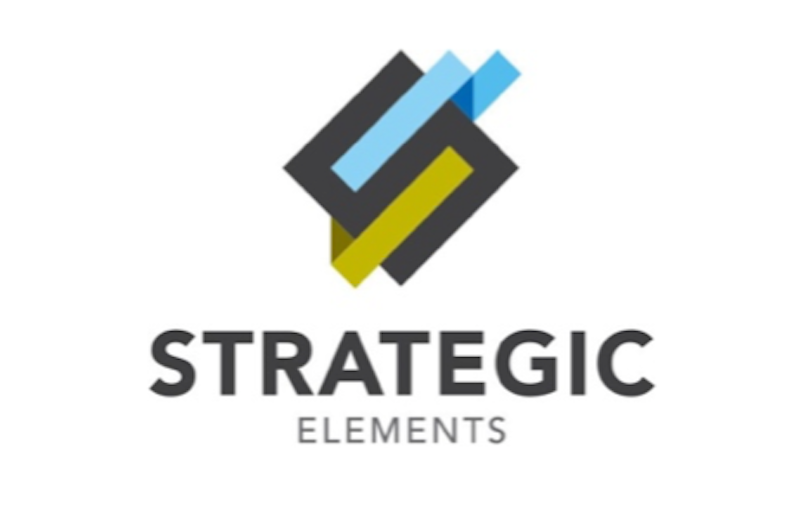 This announcement was authorised for release by Strategic Elements' Board of Directors.
1. announced 30/7/20
2. https://www.idtechex.com/en/research-report/electronic-skin-patches-2020-2030/743
Source: Strategic Elements Ltd