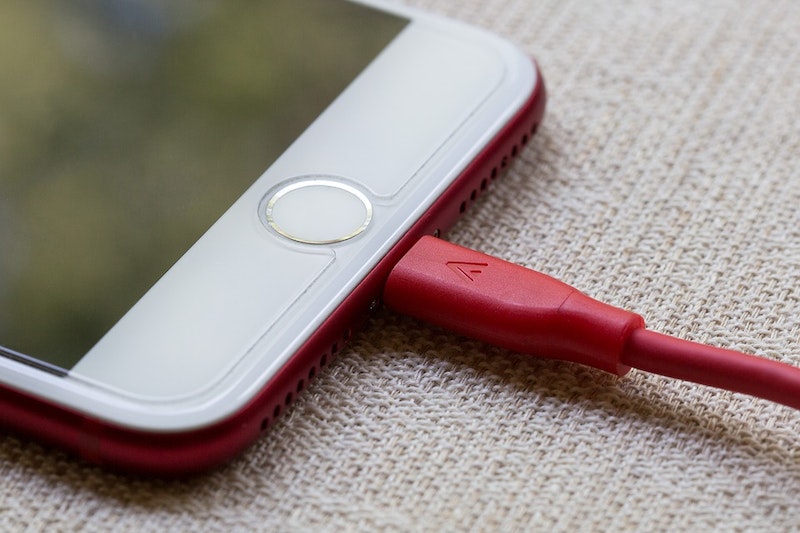 Anyone who has owned a smartphone for over a year is most likely aware that its built-in lithium (Li)-ion battery does not hold as much charge as when the device was new. The degradation of Li-ion batteries is a serious issue that greatly limits the useful life of portable electronic devices, indirectly causing huge amounts of pollution and economic losses. In addition to this, the fact that Li-ion batteries are not very durable is a massive roadblock for the market of electric vehicles and renewable energy harvesting. Considering the severity of these issues, it is no surprise that researchers have been actively seeking ways to improve upon the state-of-the-art designs of Li-ion batteries.
One of the major causes for the drop in capacity over time in Li-ion batteries is the degradation of the widely used graphite anodes--the negative terminals in batteries. The anode, together with the cathode (or the positive terminal) and the electrolyte (or the medium that carries the charge between two terminals), provide an environment where the electrochemical reactions for the charging and discharging of the battery can take place. However, graphite requires a binder to prevent it from falling apart with use. The most widely adopted binder today, poly(vinylidene fluoride) (PVDF), has a series of drawbacks that render it far from an ideal material. For further information see the IDTechEx report on Li-ion Batteries 2020-2030.
To tackle these issues, a team of researchers from Japan Advanced Institute of Science and Technology (JAIST) are investigating a new type of binder made from a bis-imino-acenaphthenequinone-paraphenylene (BP) copolymer. Their latest study, published in ACS Applied Energy Materials, was led by Professor Noriyoshi Matsumi and also involved Professor Tatsuo Kaneko, Senior Lecturer Rajashekar Badam, PhD student Agman Gupta, and former postdoctoral fellow Aniruddha Nag.
So, in what regards does the BP copolymer outperform the conventional PVDF binder for graphite anodes? First, the BP binder offers significantly better mechanical stability and adherence to the anode. This comes in part from the so-called π-π interactions between the bis-imino-acenaphthenequinone groups and graphite, and also from the good adherence of the copolymer's ligands to the copper current collector of the battery. Secondly, not only is the BP copolymer much more conductive than PVDF, it also forms a thinner conductive solid electrolyte interface with less resistance. Thirdly, the BP copolymer does not react easily with the electrolyte, which also greatly prevents its degradation.
All these advantages combined led to some serious performance improvements, as the researchers demonstrated through experimental measurements. "Whereas a half-cell using PVDF as a binder exhibited only 65% of its original capacity after about 500 charge-discharge cycles, the half-cell using the BP copolymer as a binder showed a capacity retention of 95% after over 1700 such cycles," highlights Prof. Matsumi. The BP copolymer-based half-cells also showed a very high and stable coulombic efficiency, a measure that compares the amount of charge flowing in and out of the cell in a given cycle; this is also indicative of the long-term durability of the battery. Images of the binders taken with a scanning electron microscope before and after cycling revealed that only tiny cracks formed on the BP copolymer, whereas large cracks had already formed on PVDF in less than a third of the total number of cycles.
The theoretical and experimental findings of this study will pave the way for developing long-lasting Li-ion batteries. In turn, this could have far-reaching economic and environmental consequences, as Prof. Matsumi explains: "The realization of durable batteries will help in the development of more reliable products for long-term use. This will encourage consumers to purchase more expensive battery-based assets like electric vehicles, which will be used for many years." He also remarks that durable batteries would be good news for those relying on artificial organs, such as patients with certain heart diseases. Of course, the general population would also benefit, considering how much smartphones, tablets, and laptops are used and recharged every day.
Further progress in electrode binders will hopefully put us closer to more durable battery-based products and a greener future.
Source: Japan Advanced Institute of Science and Technology
Top image: Pixabay