Singapore Will Import up to 4GW of Electricity by 2035 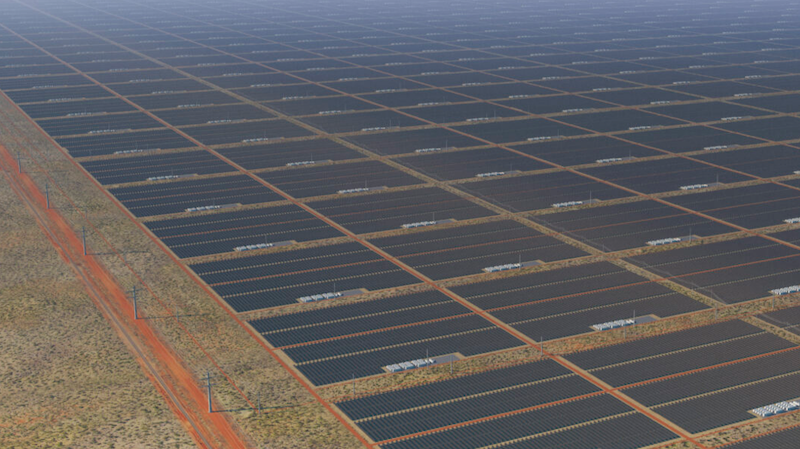