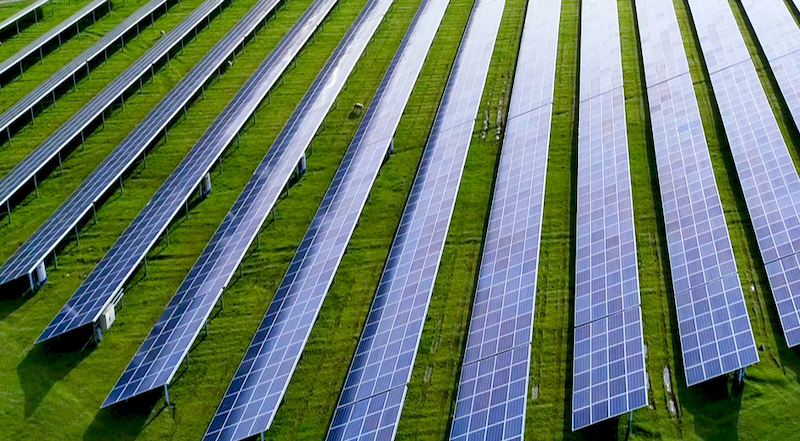 Nofar Energy expands further its collaboration with Tesla: the company reported it had entered a second framework agreement with Tesla on purchasing battery stored power systems with a total capacity of 200 megawatts for $54 million. Under the agreement, Nofar will pay 5% of the consideration on the contract signing date and the balance according to predefined milestones. The storage systems will be supplied from January 2023 through March 2024.
This second agreement entered by Nofar and Tesla brings the total capacity of the storage systems to be built as part of the collaboration to 300 MW/h. Most of the storage systems covered by the first agreement entered in February 2021 for 100 MW/h are under or nearing construction. Given the fast implementation pace of the first agreement and the considerable demand, Nofar Energy decided to expand the collaboration with an additional contract for a larger capacity. For further information see the IDTechEx report on Batteries for Stationary Energy Storage 2021-2031.
Nofar estimates its EPC (Engineering, Procurement, and Construction) revenues from the second agreement will total ~ NIS 250 million. The annual revenues from power sales (arbitrage and grid services) are expected to total NIS 20-50 million.
Moreover, the construction of the storage systems will enable building additional solar systems at high rates in areas characterized by overloaded grids, which could not be achieved in the absence of the storage systems. Nofar Energy plans to develop and manage the storage systems for existing and new partnerships the company and its partners own, including kibbutzim, real estate, commercial, and industrial companies.
Several weeks ago, Nofar completed the construction and connection of Tesla's first storage facility in Israel, in Kibbutz Shoval. Next week, the facility will be inaugurated at a ceremony attended by Tesla executives and representatives of Israel's energy ministry and Electric Authority. Offering a capacity of 2.718 MW/h, the new facility allows overcoming the constraints placed by the local power grid through connecting additional photo-voltaic systems with significant capacity at a high rate of NIS 0.45 per each Kw/h produced. Moreover, the storage system offers additional economic value due to the planned raising of electricity prices. An independent management system developed by Nofar Energy ensures the facility runs according to the needs and chosen strategy. The project was co-built by Nofar Energy's partnership with Kibbutz Shoval.
Nofar concurrently advances the construction and connection of dozens of other power storage systems on lands owned by Kibbutzim and real estate companies already over the coming year as part of the existing or new partnership. In addition, the signing of the second framework agreement with Tesla allows Nofar to proceed with its action plan while promoting additional procurement agreements with other manufacturers.
Nofar CEO Nadav Tenne commented, "I welcome the expanded collaboration with Tesla and thank its representatives for the professional and effective interface. Having projected the upcoming shortage of the power grid in extended areas over a year ago, we prepared accordingly with professional capabilities and control systems, pilots, and strategic collaboration agreements with equipment makers and suppliers. As a result, we can leverage the partnerships we put in place to build and connect tens of storage facilities with significant capacity over the next 12 months. These facilities will generate revenues from power sales, enabling the construction and connection of tens of additional solar systems at high rates independently of the grid's resources. We plan to initiate similar storage facilities through the growth platforms we own in Europe and the USA. We are proud to be the leaders of Israel's power storage revolution."
Contact Details
Nofar Energy
Dikla Ivry Pardnoy
dikla@ivripr.com
Company Website
https://www.nofar-energy.com/
Source and top image: Nofar Energy