Revitalizing Batteries by Bringing 'Dead' Lithium Back to Life 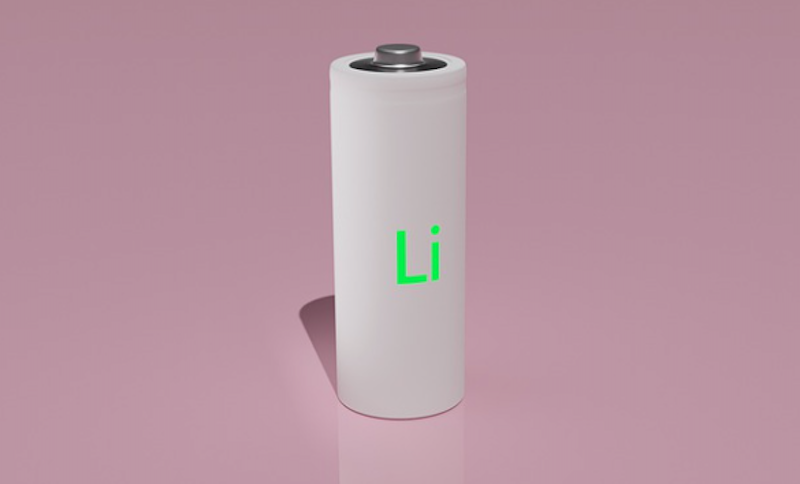 Researchers at the Department of Energy's SLAC National Accelerator Laboratory and Stanford University may have found a way to revitalize rechargeable lithium batteries, potentially boosting the range of electric vehicles and battery life in next-gen electronic devices.
As lithium batteries cycle, they accumulate little islands of inactive lithium that are cut off from the electrodes, decreasing the battery's capacity to store charge. But the research team discovered that they could make this "dead" lithium creep like a worm toward one of the electrodes until it reconnects, partially reversing the unwanted process. Adding this extra step slowed the degradation of their test battery and increased its lifetime by nearly 30%. For further information see the IDTechEx report on Li-ion Batteries 2020-2030.
"We are now exploring the potential recovery of lost capacity in lithium-ion batteries using an extremely fast discharging step," said Stanford postdoctoral fellow Fang Liu, the lead author of a study published Dec. 22 in Nature.

A great deal of research is looking for ways to make rechargeable batteries with lighter weight, longer lifetimes, improved safety, and faster charging speeds than the lithium-ion technology currently used in cellphones, laptops and electric vehicles. A particular focus is on developing lithium-metal batteries, which could store more energy per volume or weight. For example, in electric cars, these next-generation batteries could increase the mileage per charge and possibly take up less trunk space.
Both battery types use positively charged lithium ions that shuttle back and forth between the electrodes. Over time, some of the metallic lithium becomes electrochemically inactive, forming isolated islands of lithium that no longer connect with the electrodes. This results in a loss of capacity and is a particular problem for lithium-metal technology and for the fast charging of lithium-ion batteries.
However, in the new study, the researchers demonstrated that they could mobilize and recover the isolated lithium to extend battery life.
"I always thought of isolated lithium as bad, since it causes batteries to decay and even catch on fire," said Yi Cui, a professor at Stanford and SLAC and investigator with the Stanford Institute for Materials and Energy Research (SIMES) who led the research. "But we have discovered how to electrically reconnect this 'dead' lithium with the negative electrode to reactivate it."

The idea for the study was born when Cui speculated that applying a voltage to a battery's cathode and anode could make an isolated island of lithium physically move between the electrodes - a process his team has now confirmed with their experiments. The scientists fabricated an optical cell with a lithium-nickel-manganese-cobalt-oxide (NMC) cathode, a lithium anode and an isolated lithium island in between. This test device allowed them to track in real time what happens inside a battery when in use. They discovered that the isolated lithium island wasn't "dead" at all but responded to battery operations. When charging the cell, the island slowly moved towards the cathode; when discharging, it crept in the opposite direction.
"It's like a very slow worm that inches its head forward and pulls its tail in to move nanometer by nanometer," Cui said. "In this case, it transports by dissolving away on one end and depositing material to the other end. If we can keep the lithium worm moving, it will eventually touch the anode and reestablish the electrical connection."

The results, which the scientists validated with other test batteries and through computer simulations, also demonstrate how isolated lithium could be recovered in a real battery by modifying the charging protocol.
"We found that we can move the detached lithium toward the anode during discharging, and these motions are faster under higher currents," said Liu. "So we added a fast, high-current discharging step right after the battery charges, which moved the isolated lithium far enough to reconnect it with the anode. This reactivates the lithium so it can participate in the life of the battery." She added, "Our findings also have wide implications for the design and development of more robust lithium-metal batteries."
Source: DOE / SLAC National Accellerator Laboratory
Top image: Pixabay