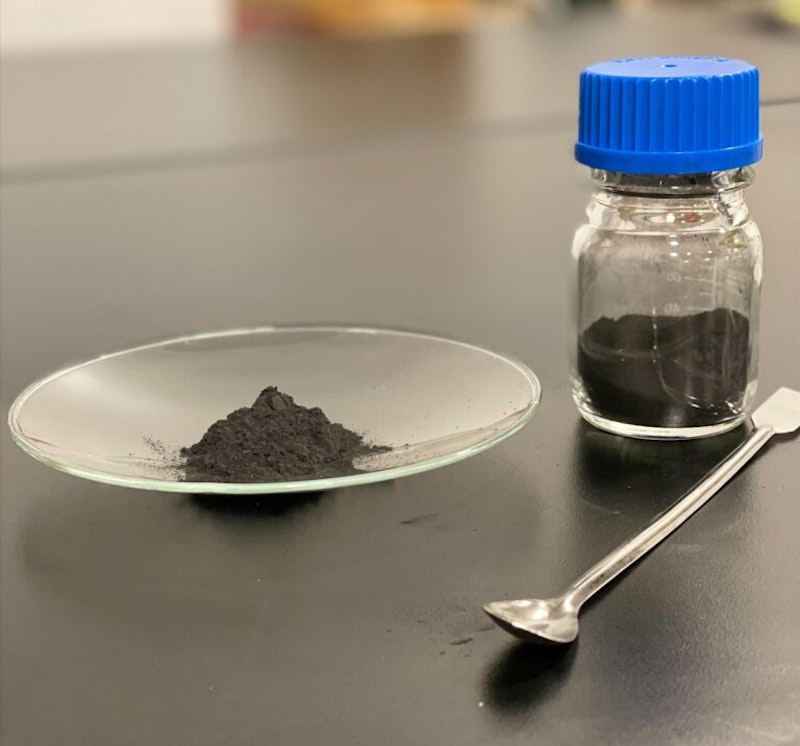 Ascend Elements, a vertically integrated lithium-ion battery recycling and engineered materials company and Koura, an Orbia business and one of the world's largest producers of fluoroproducts and technologies, today announced the launch of a proprietary process technology yielding battery-grade graphite material from spent lithium-ion batteries. Orbia is serving as a development partner to Ascend Elements to scale the company's technology for commercial production. Orbia has also backed the company through several investment rounds.
With sales of plug-in electric vehicles expected to grow at a 30% compound annual rate through 2030, Ascend Elements' technology is a game-changer in the battery recycling and sustainable materials spaces. With consistent yields of over 99.9% pure graphite and energy capacity and cycle life on par with virgin battery-grade graphite anode material, Ascend Elements' Hydro-to-Anode™ process technology has the additional benefit of extending recycling and manufacturing throughput beyond cathode active materials to anode materials as well. This innovation dramatically increases the value of every lithium-ion battery recycled using the Ascend Elements process. For further information see the IDTechEx report on Li-ion Battery Recycling Market 2022-2042.
"With this advancement, we just made the case for battery recycling a lot more compelling. Increasing the value of the extracted materials improves the economics of recycling, which creates an incentive for even more recycling," says Michael O'Kronley, Chief Executive Officer of Ascend Elements. "The ability to recover graphite for use in batteries helps solve another critical material challenge in the battery supply chain and minimizes the need for mining new materials."
"Orbia is committed to developing and deploying sustainable solutions across all our business in pursuit of our purpose of advancing life around the world," says Sameer Bharadwaj, CEO of Orbia. Bharadwaj continued, "Ascend Elements is a perfect development partner for our Koura business given our focus on renewable technologies and the incredible material opportunities in the lithium-ion battery space."
High-purity graphite is a mineral included on the United States critical minerals list, according to US Executive Order 13953. To lessen reliance on foreign entities, US material manufacturing and recycling companies are charged with making this mineral more available within the North American supply chain. Other minerals on the list include lithium and cobalt; both of which are reclaimed in the Ascend Elements recycling and manufacturing processes. Ascend Elements is currently producing battery-grade graphite in its facility located in Westborough, Massachusetts.
Source and top image: Ascend Elements