Partnership Will Deliver Zero Combustion Power from Hydrogen to Asia 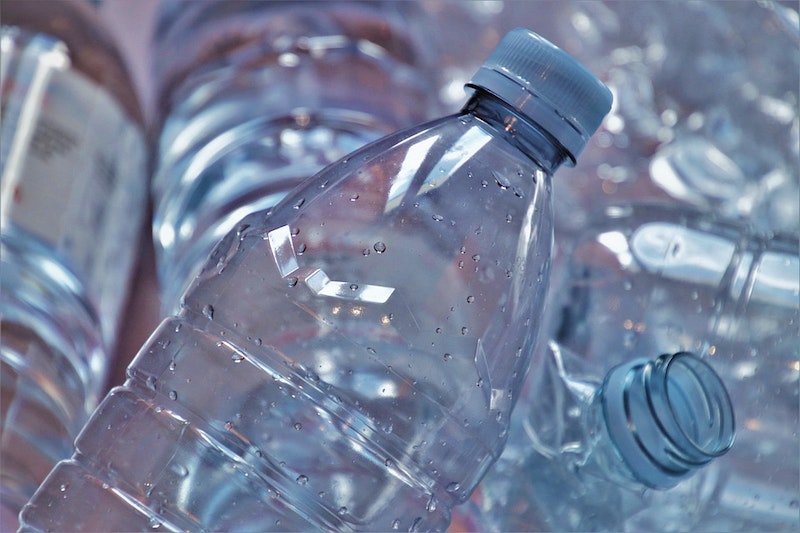 SGH2 Energy Global, GS E&C and KOSPO/Southern Power announced a Memorandum of Understanding to jointly develop, design, build, own and operate the world's first fuel cell power plant that uses hydrogen produced from plastic waste in Ulsan, Korea. The agreement comes on the heels of the United Nations' historic resolution signed by 175 countries to develop a first-of-its-kind global treaty to restrict plastic waste, which has become a pervasive and pressing environmental issue.
The Ulsan Plastics to H2 Power (ULSAN H2) Project will feature SGH2's proprietary plasma-enhanced gasification technology (SPEG), which will use plastic waste to create hydrogen as a fuel to replace natural gas and coal for power production and reduces both carbon emissions and air pollutants from the combustion of fossil fuels like NOx, SOx and lung-damaging particulate matter. Hydrogen produced by SPEG is three times cheaper to produce than hydrogen produced using electrolysis. SGH2 hydrogen is cost competitive with "grey" hydrogen produced from fossil fuels like natural gas. For further information see the IDTechEx report on The Hydrogen Economy, Fuel Cells and Hydrogen Production Methods.
"This project demonstrates how our technology can fight two of the world's biggest environmental problems at once," said Dr. Robert T. Do, CEO of SGH2 Energy Global. "We will keep polluting plastics out of our oceans, landfills and the food chain and use it instead to produce zero-carbon electricity that is necessary for fighting the climate crisis. The Ulsan project is exemplary of Korea's commitment to protecting the environment and moving away from imported fossil fuels."
The plant will produce 99.9999% pure hydrogen that will be fed into a stationary fuel cell facility for zero-combustion power generation. As a major Korean port city, Ulsan is capable of providing a steady, large-scale supply of industrial waste plastic as feedstock. The power generated by the stationary, zero-combustion fuel cell system will be purchased by KOSPO/Southern Power, a major electric utility and an affiliate of KEPCO through a long-term power purchasing agreement.
The Ulsan H2 Project is co-developed and co-owned by KOSPO, GS E&C and SGH2 Energy Global LLC. GS E&C will also serve as the Project Engineering Procurement Construction (EPC) and the Operation and Management (O&M) for the project, with continued technical support from SGH2 Energy as the technology provider and licensor. Deploying SGH2 Energy's standard modular facility, the Ulsan H2 project has the capacity to produce 3,850 tons of clean hydrogen per year from 40,000 tons per year of mixed plastics waste and an estimated gross power production capacity of 7.5 MWh or 60 GWh/annually. The $140 million project will undergo front end engineering design work and permitting in Q4 2022 and scheduled for startup and operation in 2025.
GS E&C was founded in 1969 and provides engineering and construction services to a variety of industries around the world. GS E&C's civil division builds roads, bridges, railroads, underground subways and harbors. Its plant division undertakes work on oil and gas and petrochemical facilities. GS E&C also builds housing across Korea and in Vietnam. In addition to offices in South Korea, the firm has offices in China, India, Indonesia, Iran, Saudi Arabia, Italy, United Arab Emirates and Vietnam.
Korea Southern Power Co., Ltd. (KOSPO) specializes in the power generation industry, which was formed under the South Korean government's Power Industry Restructuring Act on April 2, 2001, when it was separated from Korea Electric Power Corporation ("KEPCO"). KOSPO is one of the most reliable electricity providers in the Korean market, with availability at over 91% and a Forced Outage Ratio near 0%. KOSPO is currently running ~9.6% (11,343 MW) of Korea's total installed capacity in seven core areas throughout the country, including Shincheon, Busan and Namjeju, contributing to a stable power supply in the domestic market.
In FY 2017, KOSPO had sales of $4.5 billion, assets of $9.4 billion, an energy capacity of 11,343 MW and 2,184 employees. KOSPO also maintains a high credit rating of Aa2 from Moody's and AA from Standard & Poor's. KOSPO has been a leader in new technology, winning the IEE Edison Award in 2015, which is the Nobel Prize in Electricity Area.
SGH2 Energy Global, LLC is focused on the gasification of waste into hydrogen and holds the exclusive rights to build, own and operate SPEG technology to produce green hydrogen. SGH2 has projects in development around the world including the SGH2 Lancaster Project in California.
SGH2 Energy and the City of Lancaster are launching the California's first closed-loop green hydrogen ecosystem for transportation to supply Hydrogen Refueling Stations in Los Angeles. The SGH2 Lancaster facility is expected to:
Source: SGH2 Energy Global
Top image: PIxabay

dear sir, Thanks for your good report for using plasma gasification technology to produce green hydrogen. In my opinion, one of the good ideas to save the environment is the use of plasma technology to convert waste into energy. We have been studying this field for many years and we have even constructed a pilot-plan for this purpose. To continue the development of this technology, we need financial and intellectual assistance to design an industrial unit. If possible, we would be happy to have a face-to-face meeting. Dr. Hamid reza Bozorgzadeh