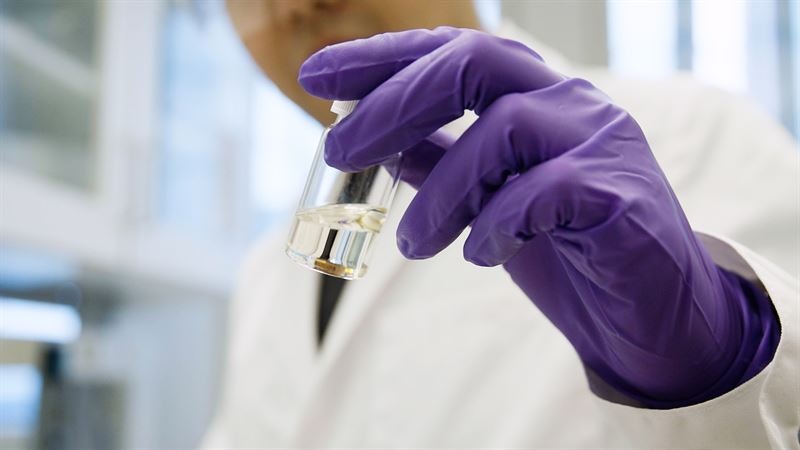 What type of a research, development and production time lines are we looking at for a commercial application or for use in meeting the electrical needs of a household?