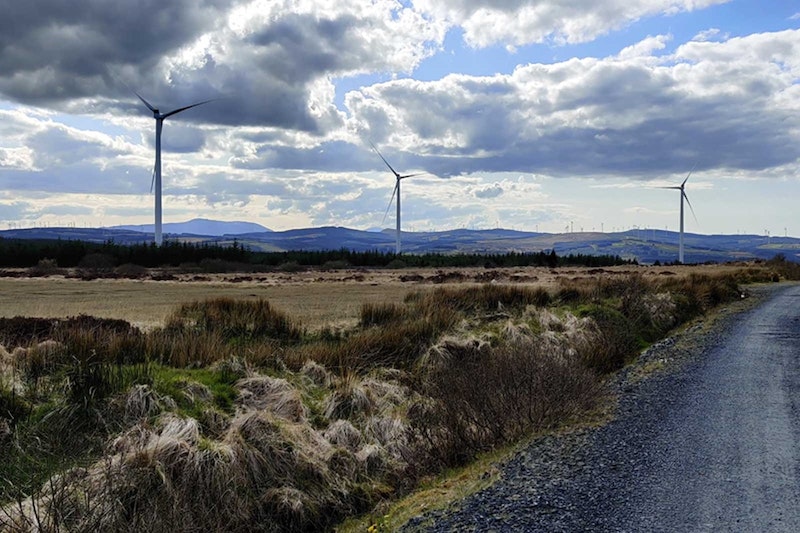 RWE, a global leader in renewable energy, is committed to investing €50 billion gross through to 2030 to expand its powerful and green generation capacity to 50 gigawatts, with up to €1.5 billion gross already earmarked for Ireland through current projects being developed.
The company wants to be a long-term energy partner supporting the Irish Government's plans to transition to 80% renewable electricity generation by 2030. However, in order to deliver this ambitious target, faster planning decisions and clear policy framework is required.
RWE is undertaking long-term investments in onshore wind, offshore wind and battery storage projects across Ireland with an objective to grow a renewables business across a portfolio of technologies. Cathal Hennessy, RWE Ireland Country Chair, explained what needs to happen to deliver large scale renewable technologies in the country.
He said: Renewable energy can help Ireland meet its greenhouse gas reduction targets and will also play a key role in delivering energy security for the Irish economy. But this will only happen if the correct policy frameworks are in place and adequate resources are available within key areas such as planning and energy provision."
RWE's largest development project in Ireland is currently the Dublin Array offshore wind project, which it is developing in partnership with Saorgus Energy. The Dublin Array project will have between 45 and 61 wind turbines located on the Kish and Bray banks about 10 km from the coast of south Dublin and north Wicklow. Once fully operational, it will be capable of generating between 600 megawatts (MW) to 900MW of clean electricity.
RWE has an onshore windfarm at Dromadda Beg, near Listowel in County Kerry, and 8.5MW battery storage facility at Balbriggan, in County Dublin, which was the company's first such project in Europe. The company has also developed a 60MW battery at Lisdrumdoagh in Co Monaghan, which can store enough electricity to power about 125,000 homes. For further information see the IDTechEx report on Batteries for Stationary Energy Storage 2021-2031.
Innovation in renewable technologies will be key to unlocking new markets, the company is developing airborne wind energy at Bangor Erris, in County Mayo in partnership with Dutch company Ampyx Power. The technology will use a small, unmanned lightweight glider tethered to a generator on the ground.
Source and top image: RWE