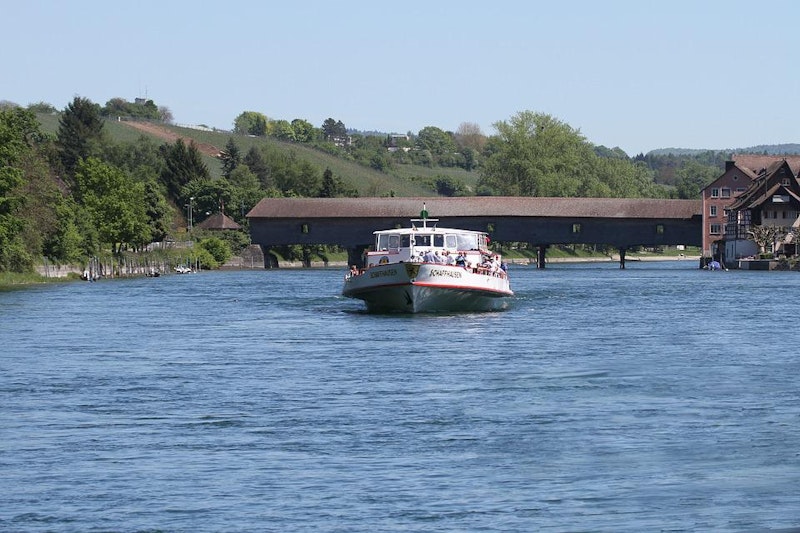 It has not been very many years since batteries were identified as a way to reverse the trend of rising emissions in the waterborne transport sector. Today, the delivery of Finnish company Foreship's technical report to its partners in the EU-funded Current Direct project heralds a turning point in the use of batteries as a main source of propulsion power for inland and coastal ships. Current Direct is demonstrating a swappable battery solution for powering inland waterway vessels, with one or more lithium-ion batteries installed in a swappable container, or e-house. Project estimates indicate that the use of swappable batteries connected to an energy-as-a-service platform could reduce European water transport emissions by 482 000 metric tonnes of CO2 equivalents each year. According to Foreship's Ship Applicability Type Technical Report, given that vessels operate on the Rhine for an average of 50 years, this makes up to 6 000 inland vessels eligible for the swappable battery power solution.
As reported in 'The Maritime Executive', a second study covering coastal ship applicability is currently also being considered. As part of its role in establishing the specifications and requirements of the waterborne transport battery system, Foreship is developing a framework for standard interfaces to support the mechanical and electrical infrastructure necessary for the project. An earlier news item posted on the 'Maritime Battery Forum' website stated that the Forum's members were developing guidelines for standardised interfaces for both swappable and fixed battery containers based on the work performed in the Current Direct project. For further information see the IDTechEx report on Li-ion Batteries 2020-2030.
In The Maritime Executive's article, Foreship Chief Technology Officer Jan-Erik Räsänen reportedly notes that the potential introduction of a marine tax on residual fuel oil from 2023 onwards is compromising promising cases for low carbon liquid alternatives. He observes that besides heavy fuel oil, marine gas oil and liquefied natural gas, "availability will be an issue for all other options until around 2035, whereas we have to do something now to meet decarbonisation goal (sic)." He then pointed out: "Zero-emission battery power is already viable and increasingly scalable."
The project's lithium-ion batteries provide roughly 3 MWh of energy to power vessels on long-distance zero-emission voyages. In addition, the swappable containerised battery solution reduces costs by speeding up vessel departures since the need for shore charging points has been eliminated. According to Mr Räsänen, work on a prototype e-house is currently in progress and a demonstrator vessel in the port of Rotterdam will likely start operating in 2023, "creating a 'pathway' towards commercialisation."
The engineer believes that the standardisation developed in the Current Direct (CURRENT DIRECT - Swappable Container Waterborne Transport Battery) project "will be critical for the contribution battery power can make to GHG goals on a commercial basis." He concludes: "As well as a standard footprint for the e-house and its foundations, we are developing the common power connections, standardised communications and fire precautions needed to deliver safe, flexible and green operations."
Source: CORDIS
Top image: Pixabay