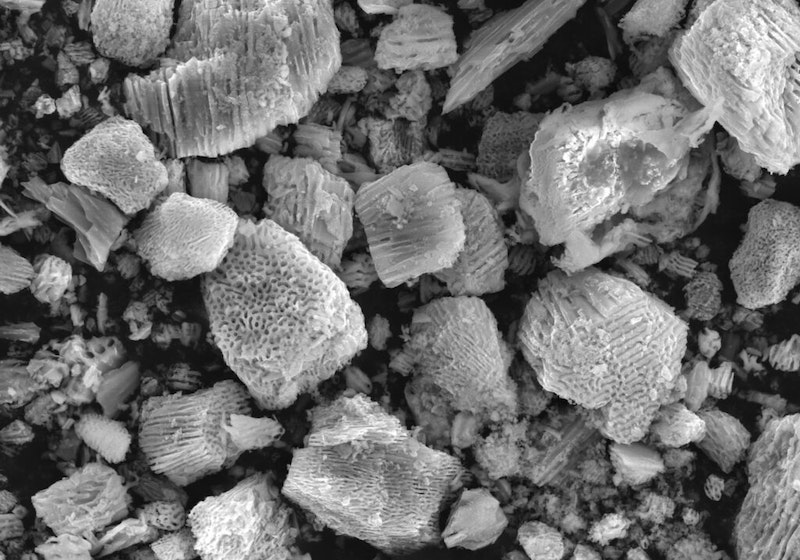 Advanced materials company E-magy and renowned German research institute ZSW (Zentrum für Sonnenenergie- und Wasserstoff-Forschung Baden-Württemberg) demonstrated a less than 1% battery cell expansion for the first time in a silicon-dominant lithium-ion battery. With the company's unique nano-porous silicon, batteries are made with only silicon as the active anode material, boosting the energy that can be stored in a single battery.
Silicon has been regarded by leading battery cell makers as the anode material that will enable significant increases in battery energy density. The tendency of silicon to expand and break during charging and discharging has thus far been the main barrier to industry adoption. E-magy has developed a nano-porous silicon which absorbs the expansion in the nano structure itself. The battery industry considers an overall cell expansion of less than 10% acceptable, with E-magy's silicon achieving 0.9%.
"Taming silicon is the first major breakthrough in battery technology since the commercial introduction of graphite-based Li-ion cells in the early 90's. Although battery technology has come a long way, improvements have been incremental and slower than what consumers need. With silicon-dominant anodes becoming a reality, we will see a whole slew of new product categories that have simply not been possible until now," expressed Casper Peeters, CEO of E-magy. For further information see the IDTechEx report on Advanced Li-ion and Beyond Lithium Batteries 2022-2032: Technologies, Players, Trends, Markets.
The company advocates the use of silicon-dominant anodes, whereby 80% or more of the material in the anode is silicon. With this composition, batteries will gain a 40% increase in energy density compared to conventional graphite anodes. To examine the volume expansion of E-magy's silicon, silicon-dominant anodes were paired with NMC cathodes to build bi-layer pouch cells. The pouch cells were placed in custom-made cell holders for dilatometric measurements and subjected to 100 charge/discharge cycles. This enabled the monitoring of thickness variation of the pouch cells during the cycling test. The successful buffering of the anode swelling at material level was further validated using post-mortem electron microscope cross-section analysis.
Titled "Near-Zero Volume Expansion Nanoporous Silicon as Anodes for Li-ion Batteries", ZSW and E-magy have published a peer-reviewed paper in the Journal of The Electrochemical Society https://doi.org/10.1149/1945-7111/ac8628 and can also be found on E-magy's website (https://e-magy.com/e-magys-innovative-silicon-for-next-gen-batteries-confirmed-to-have-near-zero-swelling-by-zsw/).
About E-magy: E-magy B.V., based in Broek op Langedijk, the Netherlands, is an advanced materials company that supplies nano-porous silicon for high-energy lithium-ion batteries. Learn more about E-magy at http://www.e-magy.com.
Source and top image: E-magy