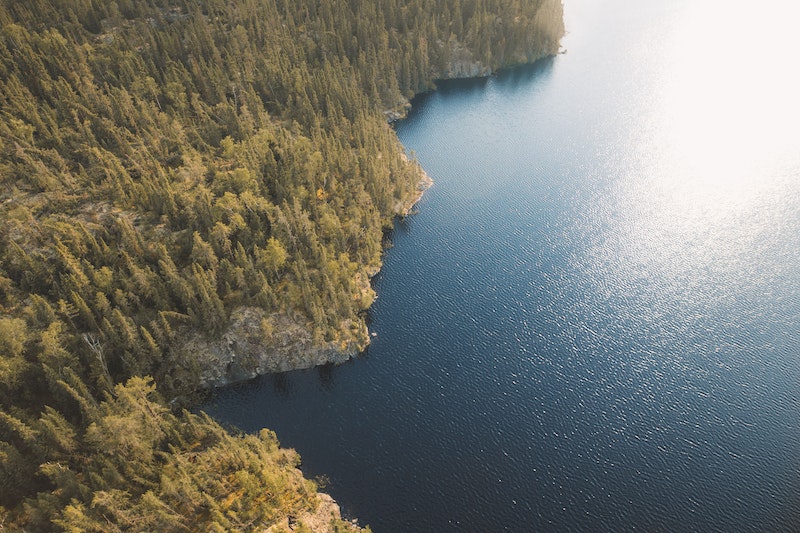 Snow Lake Resources Ltd, d/b/a Snow Lake Lithium Ltd expects to produce enough lithium to power around 5 million electric vehicles over 10 years for the North American market. This is the equivalent to around 500,000 electric vehicles per year. Snow Lake Lithium's planned all-electric lithium mine is perfectly placed to enable domestic supply of this critical resource to North American automotive manufacturers from 2025.
Philip Gross, CEO Snow Lake Lithium said, "As we rapidly transition to electrification, it's essential for the future of the North American automotive industry that we build a rock to road battery supply chain. Local sourcing of critical raw materials, such as lithium, is the only logical step to create a vertically integrated domestic supply chain. Snow Lake Lithium has access to a rich lithium resource and is on the doorstep of North American manufacturers. This is enough lithium to power 500,000 electric vehicles a year produced in North America, which would significantly reduce logistics and emissions that would be created by importing raw materials from China."
Based in Manitoba, Canada, Snow Lake Lithium is developing the world's first all-electric lithium mine to enable domestic supply of this critical resource to the North American electric vehicle industry. For further information see the IDTechEx report on Li-ion Batteries 2020-2030
Snow Lake Lithium is ideally located to serve the North American automotive industry with access to the US rail network via the Arctic Gateway railway, which reduces transportation from thousands of miles by road and boat to just several hundred by train.
To enable the seamless integration of the supply chain, Snow Lake Lithium plans to establish a joint venture to create a lithium hydroxide processing plant and is seeking a partnership with an automotive OEM or a battery manufacturer to deliver this. The proposed plant will be located in CentrePort Canada in Southern Manitoba and a scoping study is underway to identify the most effective approach to deliver a world-class lithium hydroxide plant within the Manitoba Province.
Snow Lake Lithium's 55,000-acre site is expected to produce 160,000 tonnes of 6% lithium spodumene a year over a 10-year period. Currently, Snow Lake Lithium has explored approximately 1% of its site and is confident that further exploration will increase estimates over the course of the next year. Snow Lake Lithium's planned mine will be operated by almost 100% renewable, hydroelectric power to ensure the most sustainable lithium manufacturing approach.
Over the coming months, Snow Lake Lithium will continue its engineering evaluation and drilling programme across its site, with the expectation that mining operations, will transition to commercial production targeted for 2025.
About Snow Lake Resources Ltd
Snow Lake Lithium is committed to creating and operating a fully renewable and sustainable lithium mine that can deliver a completely traceable, carbon neutral and zero harm product to the North American electric vehicle and battery markets. We aspire to not only set the standard for responsible lithium mining, but we intend to be the first lithium producer in the world to achieve Certified B Corporation status in the process. Our wholly owned Thompson Brothers Lithium Project now covers a 55,318-acre site that has only been 1% explored and contains an identified-to-date 11.1 million metric tonnes indicated and inferred resource at 1% Li2O. www.SnowLakeLithium.com

This is awesome and must happen to even attempt the green transition in America.