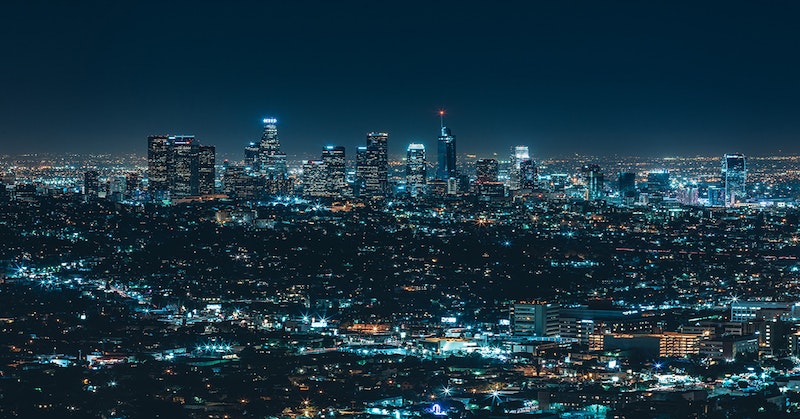 A large proportion of the cost, disruption, pollution and exposure to natural disasters in a city would be eliminated if there were no infrastructure. Imagine no sewage or gas pipes, electricity poles or even sidewalks from which people leap into the face of approaching traffic. Poor sanitation such as leaking pipes kills half a million children under the age of five annually and costs $200 billion a year in healthcare costs and lost income worldwide.
We have seen a beginning of independence with houses ceasing to require telephone wires because mobile phones are used. However, a city where buildings are fully independent seems like a pipedream. Until now. The smart materials and robotics approach to smart cities is far more powerful than the initial IT and sensor centric approach and it is cracking the problem.
Passivedom Corporation sells a residence that grabs its own water from the atmosphere and treats its own sewage, its electric power being from its own solar panels. Separately, Microsoft co-founder Bill Gates unveiled a futuristic toilet in November 2018 that does not need water or sewers and uses chemicals to turn human waste into fertilizer. His foundation has committed $200 million and expects to spend the same amount again before the toilets are viable for widespread distribution.
"The current toilet simply sends the waste away in the water, whereas these toilets don't have the sewer," Gates said. "They take both the liquids and solids and do chemical work on it, including burning it in most cases."
During a speech he held up a jar of human faeces to illustrate the importance of improving sanitation. "It's a good reminder that in there could be 200 trillion rotavirus cells, 20 billion Shigella bacteria, and 100,000 parasitic worm eggs," he said. He expects the market for the toilets to be over $6 billion by 2030. There is big money in smart cities based on smart materials. Solar roads that self-deice and charge vehicles at speed are being installed in China in 2022. They cost millions of dollars per kilometre so this will become another multi-billion dollar zero-emission business with good payback.
The IDTechEx report, Smart City Opportunities: Infrastructure, Systems, Materials 2019-2029 covers independence of food, power and water for cities and even the buildings within them. It gives many ways a city can produce hundreds of megawatts itself. Megawatts from the new solar windows and cladding on a high rise gives affordable, secure, clean, electric cooking, HVAC, lighting and services not hostage to utility price rises. Since most cities are on a large river or the sea, boost that with the new plug-and-play wave, tidal and tethered-drone wind power with minimal intermittency and therefore minimal energy storage. Combinations will be tuned to demand profile through the day - far more efficient than energy storage. Little or no poisonous, flammable, large, heavy, short-lived battery is needed. Fit-and-forget clean supercapacitors often suffice. Indeed, there are now two routes to supercapacitors hitting the energy density of successful lithium-ion batteries in 2012 as explained in the IDTechEx report, Supercapacitor Materials and Technology Roadmap 2019-2039.
The Facebook-funded smart city by Toronto will not have sidewalks because only gentle robot shuttles and people will pass. Most new smart cities target zero-emission energy independence, ban private cars (a dangerous waste of space) and provide free public transport. Transport is pure electric with energy independence thanks to solar bodywork and wind turbines erecting when stationary. An interim stage is intermittent rails, overhead catenary and solar bodywork doing top up charging. Buses and trucks need one fifth of the battery then and they can take more passengers and cargo. Does installing a hydrogen grid for fuel cells at buildings and in vehicles fit in the trend to little or no infrastructure? Well, no but monster Class 8 trucks and light rail have a window of opportunity for fuel cells charged only at end of route, provided we start making the hydrogen without emissions, such as "free" manufacture when wind turbines and solar are over-producing.
One may even wonder if independent clean buildings can reverse the move to cities if country living becomes more viable, luxurious and easily connected to city life by low-cost, maintenance-free, energy-independent aircraft and road transport. In the meantime, the electric vehicle business is changing rapidly. In ten years from now the largest output will no longer be electric bikes but robot weeders, mostly powered by on-board solar: no infrastructure again. See the IDTechEx report, Electric Vehicles for Construction, Agriculture and Mining 2019-2029.
The IDTechEx Show! in Berlin on 10-11 April 2019 combines 8 co-located conferences and 1 exhibition covering Internet of Things, Electric Vehicles, Energy Storage, Sensors, Printed Electronics, 3D Printing, Graphene & 2D Materials, 3D Printing and Wearable. The conferences feature sessions on Smart City and Smart Buildings, Supercapacitors, Progress to Off Grid Energy Independent Vehicles and Charging Infrastructure, and much more. Find out more and register with the latest attendee discount at www.IDTechEx.com/europe.
Learn more about further IDTechEx research at www.IDTechEx.com/research or contact the IDTechEx Research team at research@IDTechEx.com.
IDTechEx guides your strategic business decisions through its Research, Consultancy Events services, helping you profit from emerging technologies. Find out more at www.IDTechEx.com